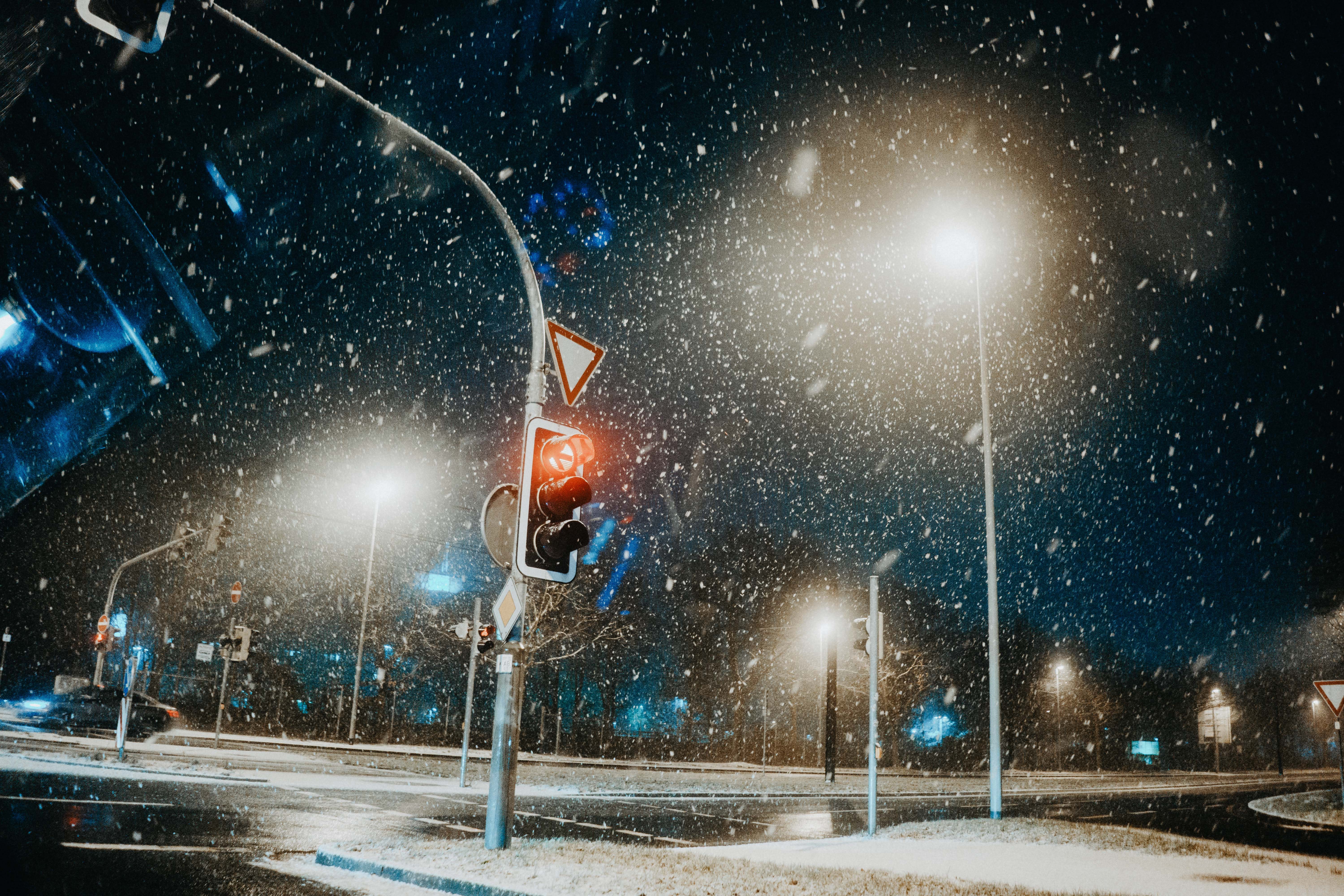 In Traffic Data Collection, Why Is Lidar Better Than Video?

Montreal is an island, so bridges play an important role in the transportation system and can cause major delays in traffic. A well-known and successful Montreal private consulting engineering firm, CIMA+, provides an array of services that includes urban planning. The engineering firm had been tasked with performing a study off the eastern tip of the island, in the town of Repentigny. The firm was asked to examine the volume of four-directional traffic flowing to and from an interchange on a busy highway. A nearby bridge just north of the interchange had been congested with an overflow of traffic and the city was investigating what kind of changes should be made to the bridge’s structure to allow more vehicles to cross over without traffic delays. CIMA+ had installed a video camera system to monitor the interchange and capture traffic data.

Video cameras are a popular method for collecting traffic data and offered certain benefits over other methods such as induction loops and radar. However, a new technology has recently entered the market promising the same level of accuracy but with easier installation and many other advantages. Bluecity AI is a solution that uses lidar sensors combined with artificial intelligence to capture traffic data. The system can be installed easily, and fewer sensors are typically required to capture all data from an intersection.

The study took place over two days in November of 2020, on a Friday and a Monday. The interchange was monitored in 15-minute aggregation intervals for a period of nineteen hours. The interchange was divided into four quadrants: north, south, east and west and vehicles were counted as they moved from one quadrant to another. Each vehicle could move in one of three directions. For example, if a vehicle was in the north quadrant, it could move north to south, north to east or north to west. This resulted in twelve different directions being counted. Additionally, the vehicles would be classified into four categories: passenger vehicle, bus, truck or heavy truck.

There were significant differences between the two methods aside from the question of accuracy. For example, only one sensor was needed to provide the same results as the two video cameras. One lidar sensor can be installed in minutes, so installation time was minimal. More importantly, lidar sensors can capture traffic data in any weather conditions including heavy rain and snow and they capture traffic data in no light or bright light conditions, both of which video cameras cannot do. This is important to note because most traffic incidents occur during the night or in bad weather. All told, one sensor can provide 24/7 monitoring for an entire intersection. For companies like CIMA+, lidar technology provides them with greater flexibility and enhanced metrics when performing traffic studies for government agencies.

Find our other case studies here.

Tags: Lidar technology for engineering firms
Back to Blog

Is Your Traffic Data Solution in Compliance with GDPR?

The Global Data Protection Regulation (GDPR) is the toughest privacy and security law in the...
Read More

Why Connected ITS is a Game-Changer for Traffic Safety

Each new year brings with it a list of upcoming technologies that promise to revolutionize a...
Read More