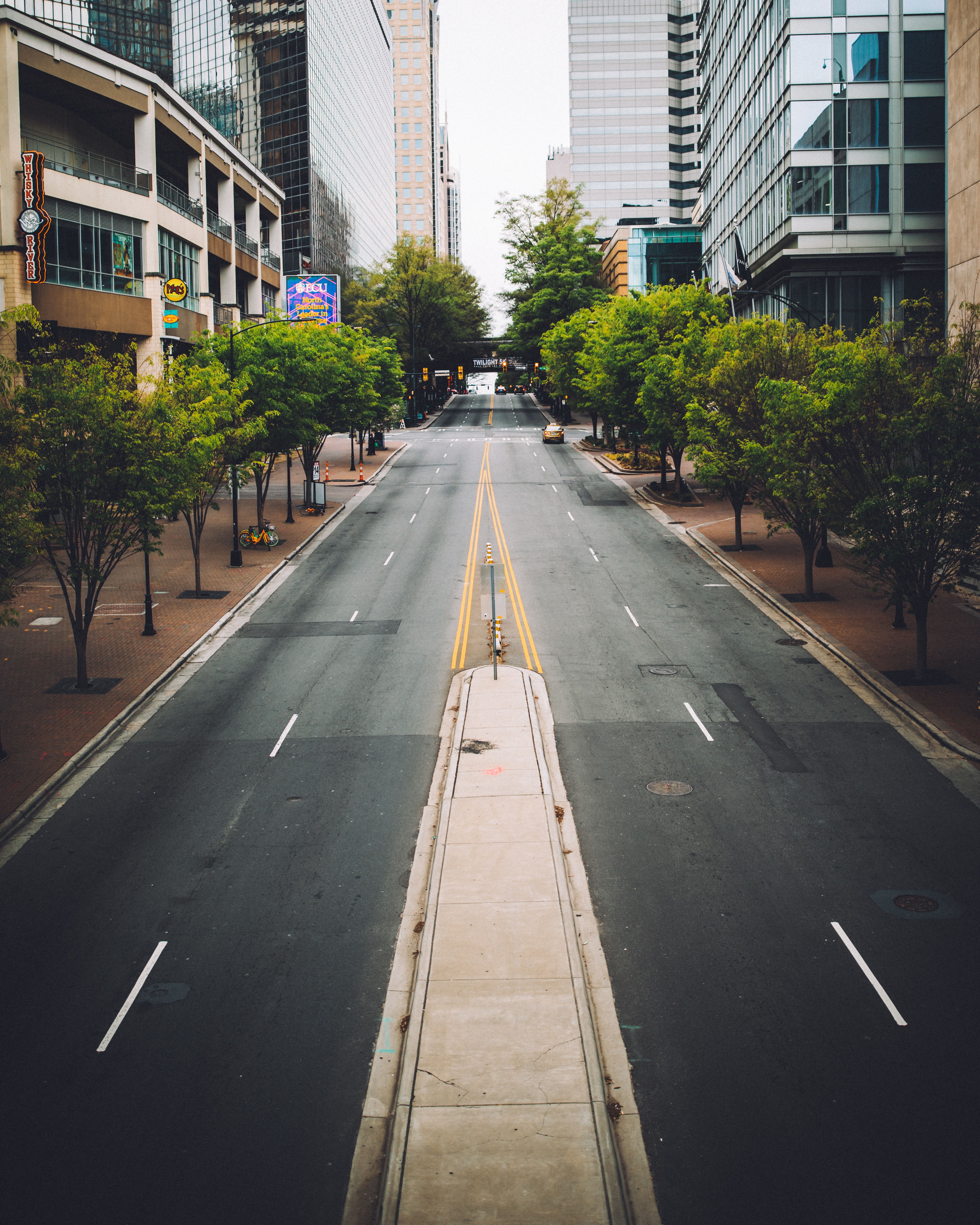 Surprising Facts about Traffic Fatalities in 2020

Since the pandemic has brought about stay-at-home orders and quarantines, working from home has become the reality for many people. The worse the infection rate, the more deserted the streets had become. Images of desolate downtown cores and highways without vehicles flooded the media. Recently, several estimates on traffic data have come out regarding road usage in 2020. In the United States, the Federal Highway Administration (FHWA) showed that the vehicle miles travelled (VMT) went down by 430.2 billion miles, representing a 13.2 percent decrease. While this number came as no surprise, there were plenty of unexpected statistics.

The first surprise? The U.S. Department of Transportation’s National Highway Traffic Safety Administration (NHTSA) estimated that 36,680 people died in motor vehicle accidents. This represents an increase of approximately 7.2 percent even though people were driving less. These crash fatalities involved occupants of motor vehicles, motorcyclists, pedestrians and cyclists. This was the largest projected number of fatalities since 2007.

The next surprise is that the NHTSA’s analysis shows that throughout the pandemic and the associated lockdowns, driving patterns changed and risky behaviour on the road increased. The main behaviours driving the increase in fatalities include speeding, impaired driving, and failure to wear a seat belt. The traffic data showed that average speeds increased throughout the year. More troubling was the fact that extreme speeding became more common. Studies have proven that increased driving speed increases the risk of car crashes and the severity of injuries resulting from those crashes.

Another surprising fact was that use of seat belts declined resulting in an increase in the number of people being ejected from their vehicles. Throughout the last months of 2020, the daytime ejection rate increased by 40% while the nighttime ejection rate in 2020 increased by 11%. Similarly, the use of helmets by motorcyclists decreased. Finally, impaired driving also increased. Preliminary research shows that that alcohol, cannabinoid, and opioid prevalence increased among all drivers of motor vehicles during the second quarter of 2020 compared to the months prior to the pandemic.

The analysis also shows that this risky behaviour had an impact across all road user categories. Fatalities increased for passengers in vehicles, pedestrians, cyclists and motorcyclists. Motorcyclist deaths showed the largest increase over 2019 and that may have had something to do with decreased use of helmets mentioned above.

This was not simply happening in the United States. Data from other countries show similar trends. A report from the City of Toronto indicates that although there was a significant decline in traffic volume due to COVID-19 restrictions, in urban areas, there was a 35 percent increase in speeding and a 200 percent increase in stunt driving offences when comparing the same time period to the year prior. In Australia, there were similar findings. Overall traffic had been reduced but reported deaths had not. While they experienced fewer nonfatal accidents, severe and fatal crashed had not gone down.

So, what does this all mean? Why are fatalities not going down along with the number of cars on the road? People are complicated and do not always behave rationally. There are several theories that explain the surprising results. We will investigate them in our next blog.

Bluecity’s goal is to make streets safer for pedestrians, cyclists and motorists by offering municipalities and consulting firms our IndiGO traffic solution. IndiGO is a traffic data platform that combines LiDAR technology and AI to provide real-time traffic data and analytics. We envision a world where traffic accidents are rare, driving to work is a pleasure and carbon emissions are reduced. Learn more about IndiGO 3D here.

In Traffic Data Collection, Why Is Lidar Better Than Video?

Montreal is an island, so bridges play an important role in the transportation system and can cause...
Read More

One of the founding principles of Bluecity Technology is to have a positive impact on the world...
Read More

Why Traffic Fatalities Increased When Road Usage Went Down

It seems counter-intuitive, but recent estimates for the year 2020 showed that road usage was down...
Read More