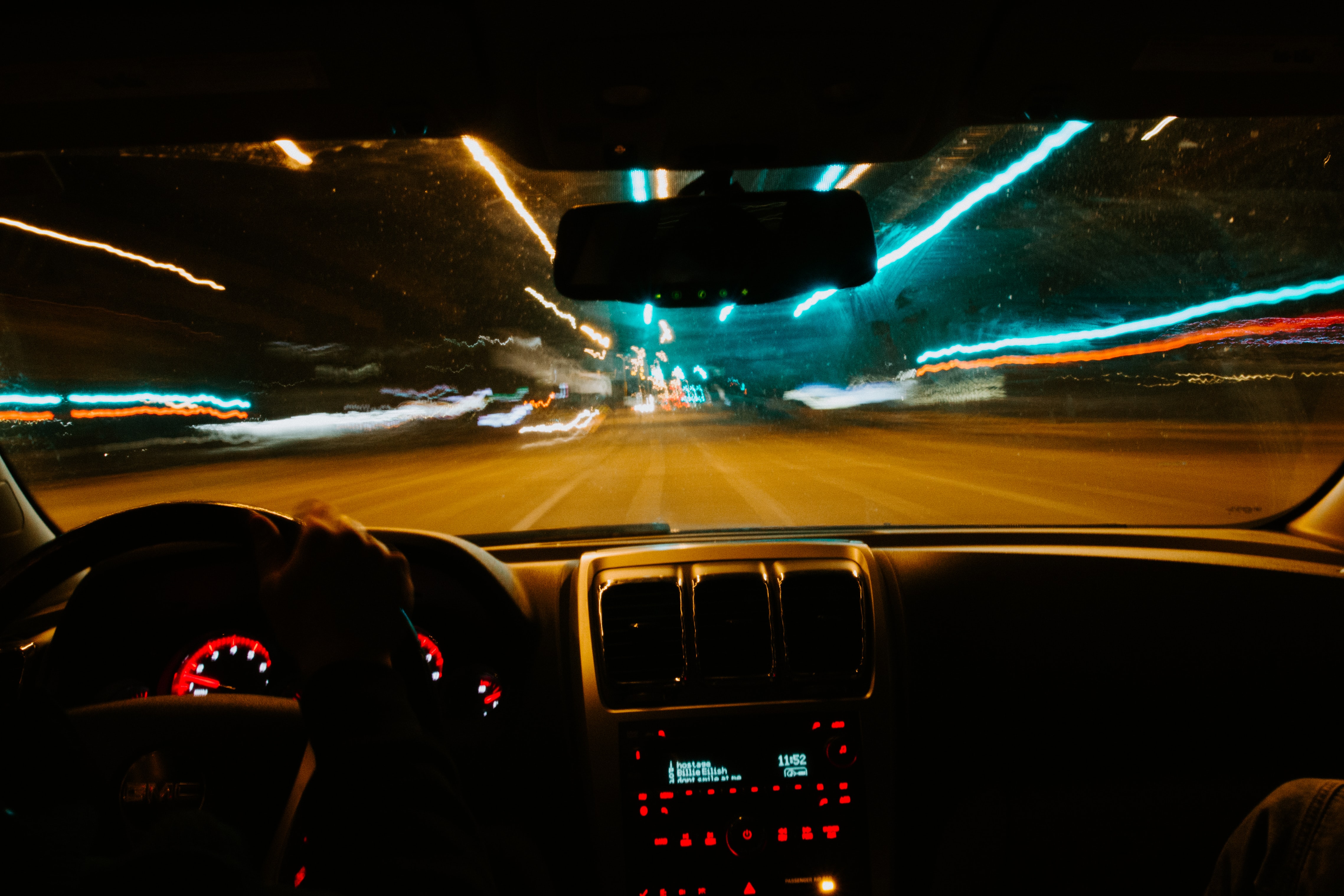 Why Traffic Fatalities Increased When Road Usage Went Down

It seems counter-intuitive, but recent estimates for the year 2020 showed that road usage was down due to the pandemic, but traffic fatalities went up. In our last blog, we examined these traffic estimates from the Federal Highway Administration (FHWA) in the US and discovered that not only did traffic fatalities increase, but there was an increase in risky behaviour on the roads in general. There have been a few theories regarding why this has been going on.

Ongoing studies are investigating the effect of driver fatigue as a factor contributing to accidents and crashes involving commercial vehicles. For example, during the pandemic, the Department of Transportation (DOT) suspended the hours-of-service (HOS) regulations for truck drivers. This suspension was intended to ensure that essential services continued as delivery demands climbed. Changes in the hours-of-service rules have created conditions that may affect driver behaviour and transportation safety. One study will be comparing the number of hours driven, psychological mood, stress and other personality characteristics along with indicators of driver safety with data collected before the pandemic. Long-haul trucks typically weigh more than 10,000 pounds, meaning that they can pose a serious risk to other road users. Most of the fatalities involving these trucks are occupants of other vehicles.

Traffic data shows that average speeds increased throughout the pandemic and that extreme speeding had become more common. For example, it has been reported that Georgia State Police cited 140 drivers for speeds over 100 miles per hour in one 2- week period and in Los Angeles, citations for speeds over 100 mph had increased by 87 percent. One explanation put forth is that with the streets emptier, some drivers see the open roads as an invitation to speed. They may believe that with fewer cars on the road, the chance of accidents is reduced as well as the chances of being caught and ticketed. Traffic collection solutions such as Bluecity can indicate which intersections have a higher incidence of speeding, allowing officials to make appropriate adjustments, such as traffic light timing.

Many people found themselves working remotely during the pandemic and many felt the pressure to be available for their jobs wherever they may have been. A recent study asked respondents about their dangerous driving behaviours, including texting, emailing, checking social media, taking photos or videos and shopping online. Results showed that all these behaviours had increased during the pandemic. One out of four respondents stated that they answered calls and texts related to work while driving. The main reasons were that they thought it might be an emergency, that their superior would be upset if they didn’t answer and that they were not able to shut off mentally from work.

Increased anxiety, depression and stress have been prevalent during the pandemic. Worries about the health of loved ones, one’s own health, job insecurity, the challenges of remote work, working with children at home… all of these have caused many serious mental health issues. Many people have been looking for relief through the use of alcohol, drugs and opioids and then getting behind the wheel of a car. Studies have shown that the number of drivers testing positive for cannabis or opioids increased substantially after mid-March of 2020 when compared with the previous six months. An NHTSA study done at hospital trauma centers between March and July of 2020 found that over 60% of seriously or fatally injured road users tested positive for at least one active drug.

We’ve seen that road fatalities can increase when we least expect them to, partly due to the unpredictability of human behaviour. This makes it even more important that city planners use the latest technology to learn more about driver behaviour. Bluecity iQ platform provides valuable metrics regarding speed and post-encroachment times, helping to identify problem intersections and roads before accidents occur.

Bluecity’s goal is to make streets safer for pedestrians, cyclists and motorists by offering municipalities and consulting firms our intelligent traffic solution. Bluecity iQ is a traffic data platform that combines LiDAR technology and AI to provide real-time traffic data and analytics. We envision a world where traffic accidents are rare, driving to work is a pleasure and carbon emissions are reduced.

Surprising Facts about Traffic Fatalities in 2020

Since the pandemic has brought about stay-at-home orders and quarantines, working from home has...
Read More

Why Connected ITS is a Game-Changer for Traffic Safety

Each new year brings with it a list of upcoming technologies that promise to revolutionize a...
Read More

Vision Zero has been embraced by many countries that are working towards lowering traffic...
Read More